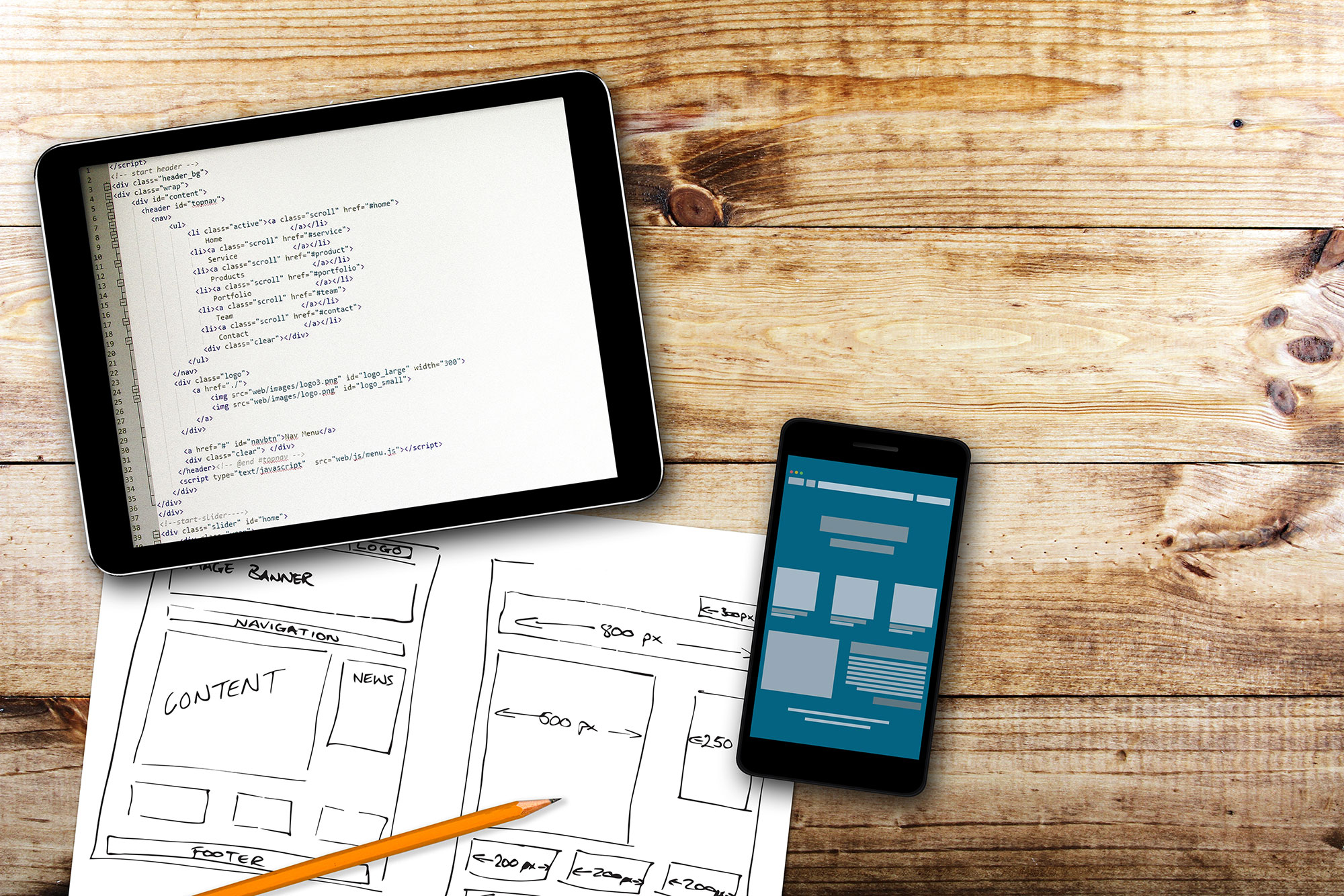 Here at Softvision, we’ve been collaborating with one client in particular, who is a great fan and advocate of A/B testing. They have been an early adopter of A/B testing from the start and, now, any new feature that goes into both the mobile and web apps is A/B tested thoroughly through a tried and proven protocol. This has led to a steady increase of conversion rates over the years and, alongside good marketing and SEO, A/B testing contributes significantly to driving the business forward. The main product of our client is one of the top e-commerce apps in the world.

The client has native apps for both iOS and Android devices, alongside mobile web and desktop web. For each of the native mobile apps we’re looking at close to 200 active experiments each at any given time, and for mobile and desktop web, close to 150.

The process through which a new experiment gets added to the roster is pretty straightforward and well documented, and so are the implementation, evaluation and exit phases of its lifetime.

Initially, we need to identify a point of improvement inside the app. Broadly, this is done yearly by the product owner team, who decides the direction the app should be pushed in. Based on those resolutions, new features are outlined and added to the roadmap, which, in turn, is broken down into release cycles (or sprints). While features are not necessarily assigned to a sprint (we have a 3-week release cycle, so if something doesn’t make it in one release, it will make it in the next one), there is a general idea about when we expect them to make it in. All customer-facing features, without exception, are gated behind at least one A/B experiment.

Once the features are separated into app components, a rough draft of target sprints for them is laid out, they get implemented and released. At this point, there are several things that need to happen:

Worth mentioning is how we’re actually able to activate or deactivate experiments for the app, without having to submit different versions of the app to the App Store / Play Store. The short answer is — the client-server model. Basically, our mobile apps are dumb. The underlying code basically knows only a few important things: How to build the UI based on local variables (device language, device location, device country) or server-side variables (more on this shortly) and how that UI should work when interacted with by the user, how to use any implemented 3rd party SDKs and how to send/request information to and from the server. For everything else, it relies on information that it receives from the server in the form of JSON response to https requests (this includes — deal inventory, prices, filters, user information, decoration, in-app messaging and the list really goes on).

One of these requests, which gets fired every time the app is cold started (launched after being closed completely, not just suspended) receives a response from the server which contains a dictionary of experiments and their set variants for that user. Based on that information, the client app knows how to construct the UI, which features to toggle on, and which features to toggle off. The feature behaviour itself is coded inside the app, but the availability of the feature is determined by the backend. This basically gives us the ability to control what features any user sees inside the app. Besides the obvious benefits of allowing us to have a streamlined A/B testing process, this piece of functionality also acts as a safety net. In case anything goes horribly wrong with a feature, we don’t need to have the app live for days until we’re able to submit a patch (which would cause tremendous loss in both revenue, image and credibility) — we can just turn that feature off for all the users, fix the issues(s), then submit normally, at the end of our last release cycle (or if we’re in a hurry, do a patch, while the experiment is turned off and it doesn’t generate negative results).

The bucketing, or availability of a feature to our user base is computed automatically by upstream services which rely on complex algorithms to create a random, but meaningful spread. However, we can control this manually by using some internally-developed tools which can override the default allocations. This is something easily achievable by anyone, by simple DB manipulation using any DB management tool depending on their DB deployment (SQL vs NoSQL).