As the epicenter of industrial development and serving as the port of entry for the Philippines, Manila is also known as The Pearl of the Orient. With close to 22 million people living in Manila, the city is densely populated with American, Spanish, Chinese and Malay influences throughout both urban and rural areas.

Deep historical roots are found throughout the city, with many secret tunnels serving as an underground highway to transport food, medicines and supplies for the military back in the 1940’s. Today, the city is sprawling with indulgent street food vendors, markets, and churches considered as grand masterpieces of architecture. Our studio sits on the southern end of downtown Manila. 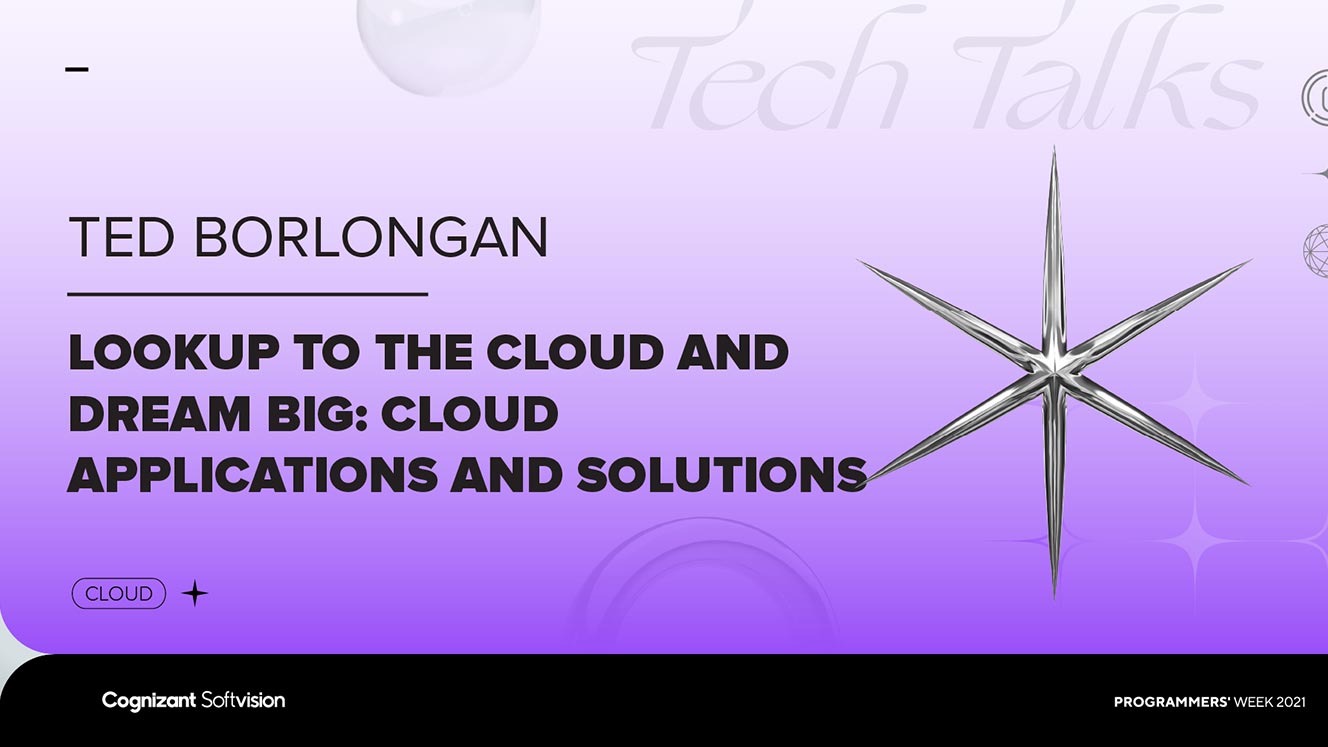 Look to the Cloud & Dream Big

Every year, Cognizant Softvision dedicates a full week to global developers and software engineers. Our seventh-annual event, Programmers’ Week 2021, was filled with inspiring keynotes, tech talks and discussions, all focusing ...