Cluj-Napoca is one of the most important industrial, academic, cultural, and business centers in Romania. Located in the historical region of Transylvania, Cluj has a rich history that goes back 2,000 years. The “Heart of Transylvania” has a special charm, and is home to renowned cultural institutions, popular tourist destinations, such as the Cluj-Napoca Botanical Garden, and the country’s largest university.

In 2015, Cluj earned the title of European Youth Capital and in 2018 was the European City of Sport. There is no shortage of things to do in the city, with residents and visitors alike flocking to events such as Electric Castle, Street Food Festival, Cluj-Napoca City Days, and the Transylvania International Film Festival (TIFF).

In 1998, Cluj-Napoca became the location of Cognizant Softvision’s first Romanian studio. Later, we expanded to other cities in Romania, including Iasi, Bucharest, Baia Mare,and Timișoara. In 2020, Cluj welcomed a brand new space, built with innovative, modern designs, as the flagship studio for Cognizant Softvision globally.

What you can find at Cognizant Softvision Cluj 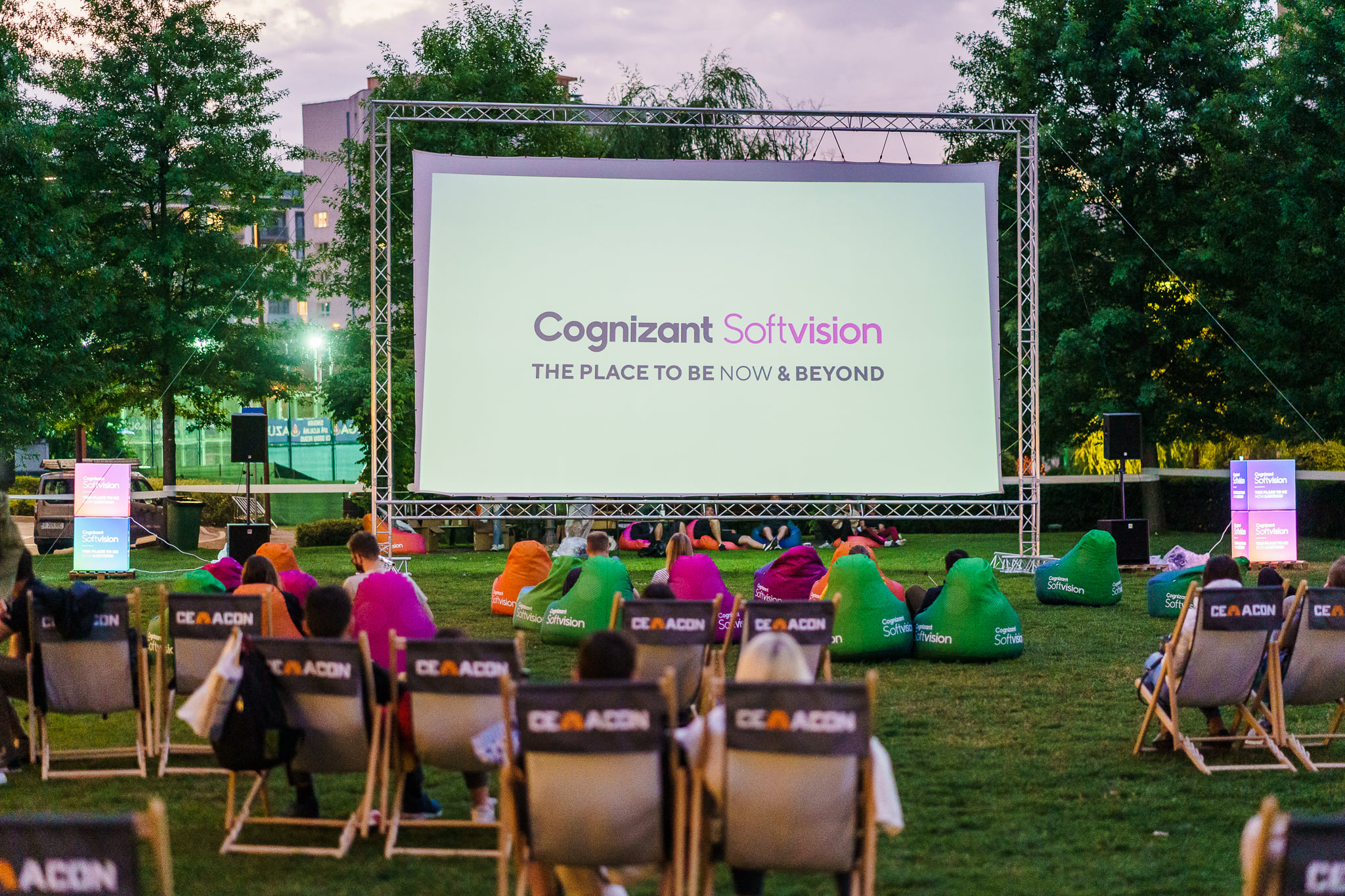 The Big Data Community, one of our largest communities, opens the doors for all Softvisioners in Romania through the “Big Data Open Doors” initiative. The goal of the initiative is ... 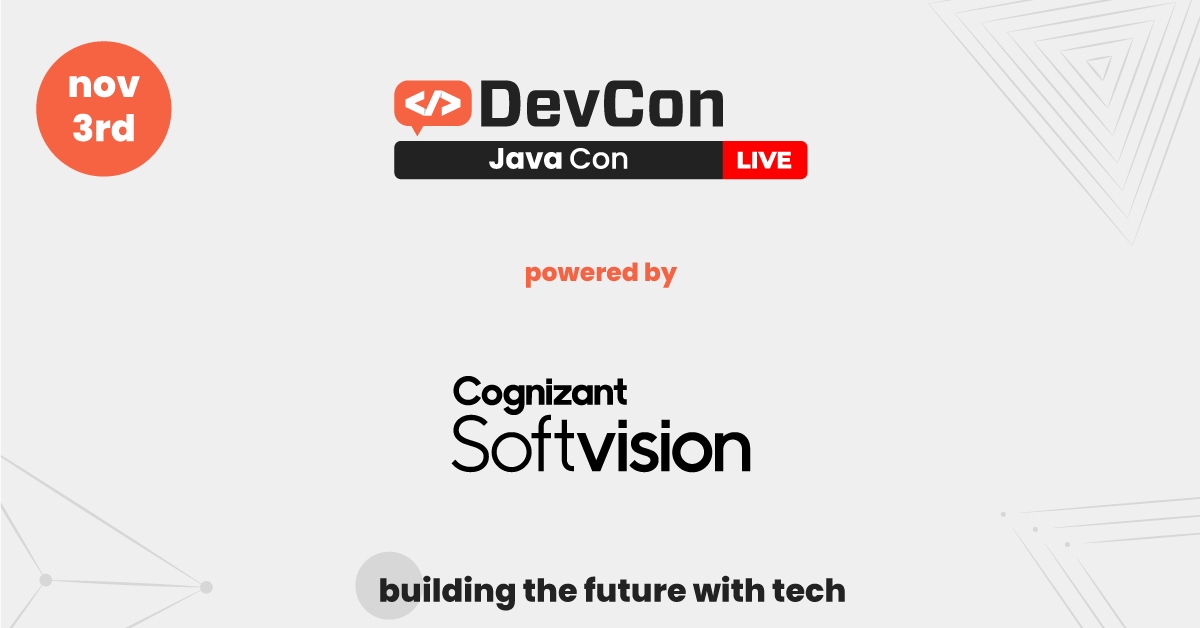 Cognizant Softvision is proud to join DevCon Live 2021, a high-end, virtual conference that unites experts, leaders and like-minded individuals in the field of IT. Starting on November 3rd, the two-day ...

Angajatori de TOP is Romania’s largest annual job fair, bringing together the best employers and thousands of candidates from across Romania. With a business track and a tech track, ...