What Are Kafka Streams? 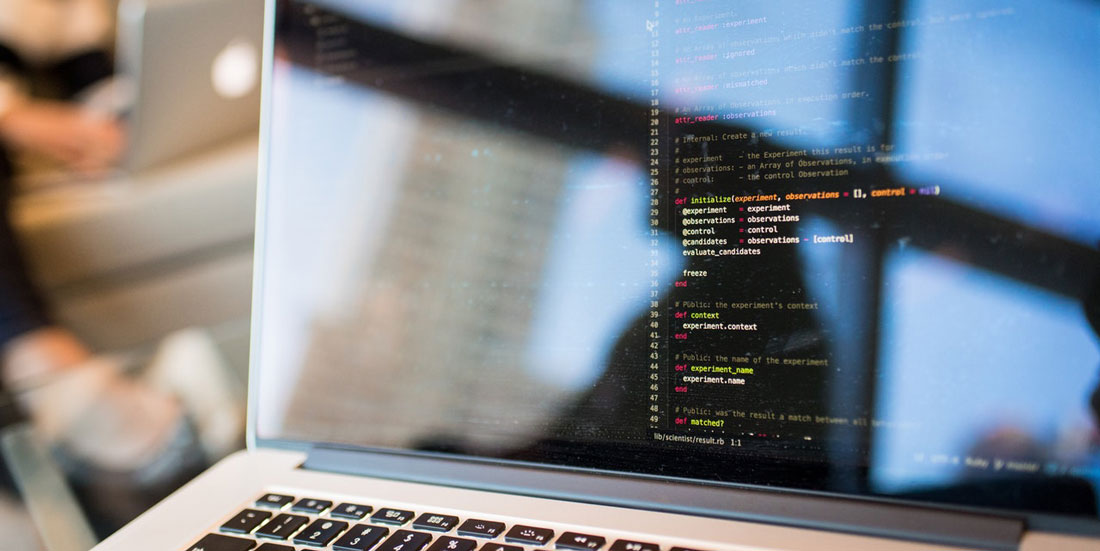 Kafka Streams have grown in popularity during the last years and represent a Java library created to facilitate the development of applications and microservices that process input messages in order to convert them into output records.

Kafka Streams API is used to perform processing operations on messages from a specific topic in real-time, before being consumed by their subscribers. The major benefit of Kafka Streams API is acquiring parallelism while performing complex data processing, as the messages are managed as a continuous real-time flow of records. Many well-known companies are using Kafka Streams, including Pinterest, The New York Times, Zalando, Rabobank, and Trivago.

In Kafka Streams, a topology can be associated with a graph in which the nodes refer to stream processors and edges specify the streams. This representation indicates the way the original flow of records suffers a series of transformations in order to be converted into the final output. 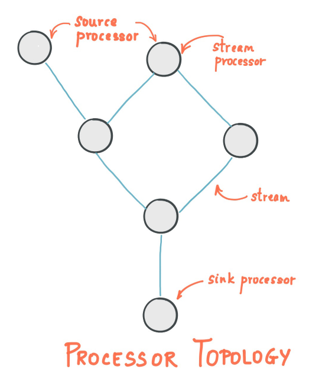 The source processor provides an input stream based on the messages collected from the input topics and redirects it to its stream processors. The stream processor indicates a processing operation in a topology, which can alter the content of the message or can be applied only for tracking purposes. Next, the sink processor simply takes the records it is receiving and forwards them to one of the Kafka topics.

Streams and tables are the most important components from Kafka Streams, being used for storing and processing data present in topics.

A stateful application has to remember states about previous events when processing the next ones, and tables from Kafka Streams illustrate this approach. While a KStream is an abstraction of a record stream, a table is defined by a set of key-value pairs. Using this kind of table allows performing a series of transformations to the data flow, like queries, inserts or updates. 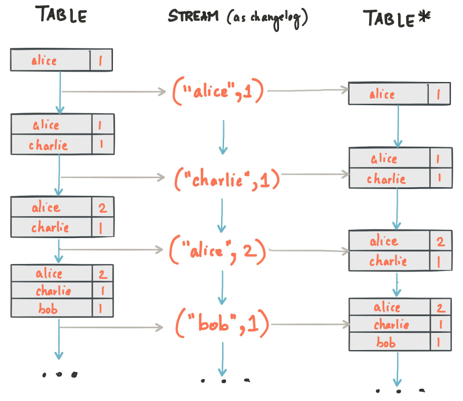 One of the major differences between streams and tables is that in KStream, new data records are interpreted as an insert, while in KTable they are interpreted as an upsert, which is an update of the last value for the same record key if the key already exists, or an insert if it doesn’t. Also, a record with a null value can be seen as a delete operation.

Stateful transformations are usually used for complex stream processing, as the state is kept locally in a so-called “state store” and the next actions are performed based on that state. A state store is automatically created when applying one of the following operations:

Stateless operations are methods that can be applied to Kafka messages without depending on previous processing transformations and some of the most common ones are:

During the last years, Kafka Streams gained popularity due to their important benefits in data processing, especially because they are known as the first library that provides the “exactly-once messaging” semantics. This means that the read, process and write operations are executed exactly one time per record, so this way the duplicates are avoided and also there isn’t any record that could be skipped.

Besides Kafka Streams, there are also other open-source APIs that could be used to process data within Kafka. One of them is Apache Spark, developed to perform batch processing, streaming, machine learning and interactive queries. Its major benefit is that it can process vast amounts of data and allows monitoring and analyzing the performance of the jobs in real-time.

We can also rely on Apache Flink, used for data analytics in clusters, which supports Java and Scala. Its major advantage is that it can process the data almost right away. Moreover, it is the only hybrid framework that supports both batch and stream processing.

Apache Storm is also highly used in real-time analytics for processing streams of data because it can process over a million tuples per second per node. Also, it is easy to set up, use and it ensures that every record will be processed through the topology at least once.

In conclusion, there are a variety of frameworks developed for processing large amounts of data, which offer major benefits and are easy to use. Kafka Streams continues to remain one of the most popular data processing systems, as they can perform complex operations on a continuous real-time flow of records.

For more on Kafka by Monica Puisoru, click here.