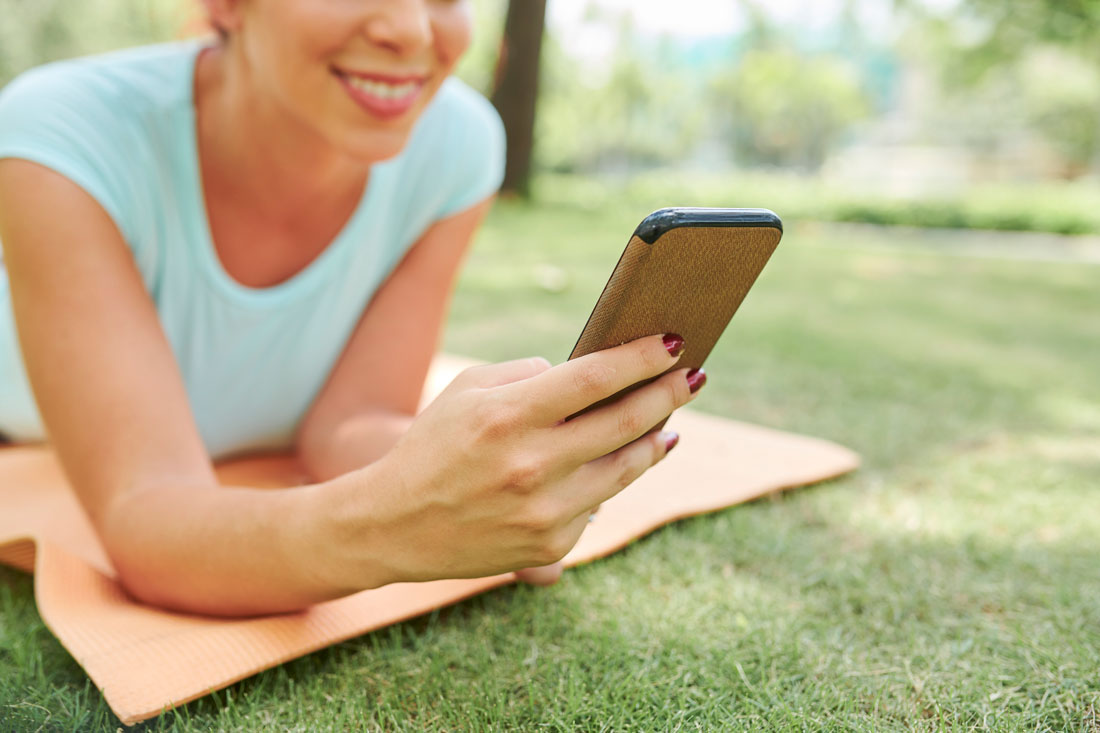 A multinational news-based television channel, one of Cognizant Softvision’s clients was the first all-news tv channel in the United States. The network has numerous affiliates and their programming has aired in over 212 countries and territories.

In 2016, the news network had a record year due to the election and wanted to capitalize on that momentum to grow its viewership and increase customer engagement. Their flagship mobile application was already popular but had low customer ratings. The vendors that the company had engaged with could not deliver the features as requested and continuously introduced more bugs.

Using our agile development process, Cognizant Softvision pulled in the right experts from our guilds to build high-performing teams, called pods, that would enable quick delivery and go-to-market solutions. Each guild is a world-class community of expert talent in an area of expertise. For this partnership, the following guilds led the successful delivery:

To ensure our engineered outcome is a cohesive, unified platform our product and design teams are held to the same KPIs, measuring on velocity, quality, product impact, and autonomy allowing for a seamless transition upon rollout.

The average app rating in the Apple app store when Cognizant Softvision started the engagement was 2.5. After our involvement with the project, the app rating improved to 4.7. Not only did the customer experience improve, but the in-app engagement also increased. The application has more than 125M application loads per month and 1.4 million daily users.