Cognizant Softvision partners with a leading voice communication and analytics company with a platform designed for the unique needs of the financial markets. 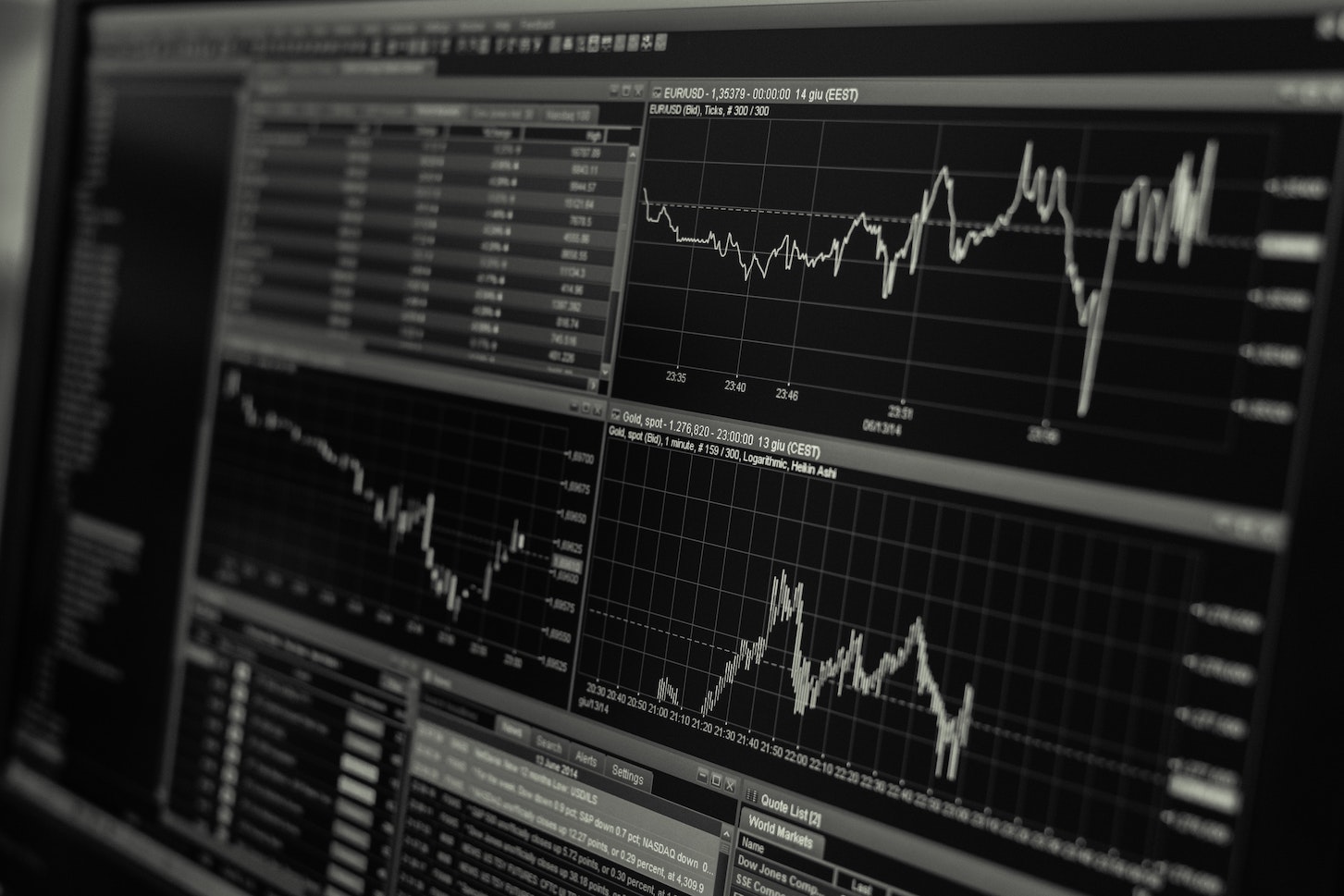 Our client, Cloud9 Technologies is a leading voice communication and analytics company, dedicated to changing how people communicate by the way they communicate in highly secured and regulated global networks such as the banking and financial industry. Cloud9 is a cloud-based platform that collects, structures and delivers, real-time metadata and transcription. The platform enables front-office, technology and compliance professionals to make better decisions faster due to the optimal connectivity and integration Cloud9 provides.

Trader communications are highly regulated with complex compliance requirements. The Cloud 9 platform digitizes voice conversations designed specifically for the trading room floor allowing for a high-touch communication point for traders and their counterparties. Cloud9 was looking for a partner that could continuously co-develop the Cloud9 platform and introduce its features to market in a faster way which would allow Cloud9 to work towards providing this solution to other financial companies.

The Cognizant Softvision team met with the Cloud9 team in 2018, after being approached with the Cloud9 vision to upgrade the existing platform. The team engrained themselves as users of the platform communicating (and still do, presently) only through this platform to truly understand its capabilities and necessary improvements.  Through a series of discovery workshops, the team, alongside the Cloud9 leadership helped define a development roadmap and how those features would impact and improve the product. This allowed the Cognizant Softvision team to ensure that the resulting design would align with the overall goal.

The Cognizant Softvision team quickly became an integrated part of the Cloud9 Engineering team and helped outlined priorities based on key developmental milestones and began to execute, modernizing existent features and upgrading systems. Because of the Cognizant Softvision Pod methodology, the team was able to execute at a much faster pace that Cloud9 was able to do on its own.

Within three months, the Cognizant Softvision team rolled out key developments such as a complete Cloud9 user portal interface redesign. They also rolled out the ability for users to assign a new user role called Partner Support, which allows the designee to view information from different firms at the same time. The team also upgraded key portions of the existing platform from AngularJS to Angular 8.

Following the initial releases, the Cognizant Softvision and Cloud9 team jointly continued the momentum and began a series of sprints not yet released that would not only enhance the operational abilities, but the user experience.

Cognizant Softvision further assisted the development processes at Cloud9 by pulling in the right experts from the Guilds network to build a high-performing team called a Pod, that enables the most expeditious delivery of the go-to-market solution.

To ensure the engineered outcome is a cohesive, unified platform, the Cognizant Softvision product and design teams, and the Cloud9 team, are held to mutual governing KPIs, measuring on velocity, quality, product impact, and autonomy allowing for a seamless transition upon rollout.

Each Guild is a world-class community of expert talent in an area of expertise. For Cloud9, the following Guilds are leading to the delivery of success:

After the initial upgrade to Angular 8, and the platforms’ subsequent features that were rolled out, Cloud9 was able to re-engage with several leading financial institutions that were hesitant to adapt the Cloud9 technology in reluctance of being able to communicate with nonusers.

With the entire platform expected to be up and running on Angular 8 and Bootstrap UI in the future, the interface and accessibility will continue to be a defining aspect to the Cloud9 platform.

The team is also working to release a series of new features such as the ability for admins to generate API Keys for API Interactions, interoperability with the existing Intercom connections on all external Intercom systems and having the added functionality Unigy and Cloud9 users can freely communicate via intercom between both platforms.

The Cognizant Softvision team is looking forward to continuing to co-develop the Cloud9 platform.