The challenges, solutions and benefits of using BDD 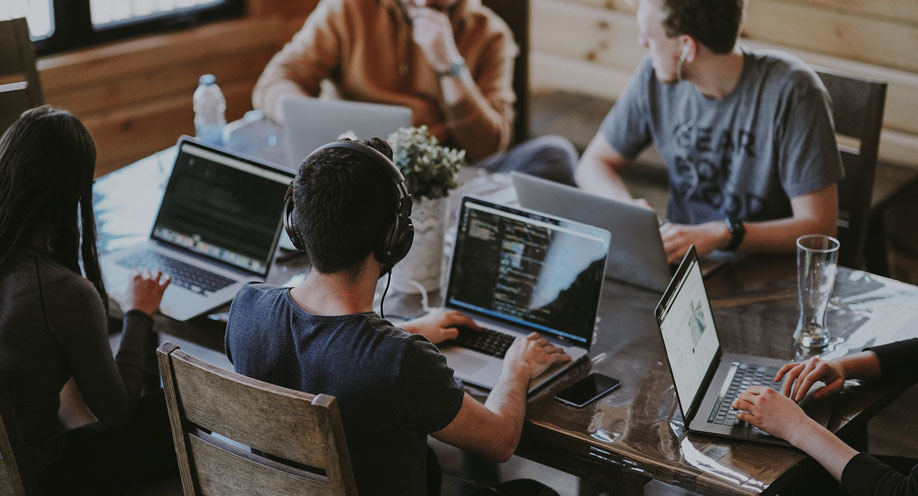 BDD, or behaviour-driven development, is a software development process that’s an extension of TDD (test-driven development). The main focus is how to manage software development both from the business perspective and the technical point of view. BDD tries to remove what is called “the cost of translation” – what the stakeholder says and what the technical person understands. With BDD this should be much more clear. BDD is implemented through a simple domain-specific language using simple English sentences that express the behaviour and the expected outcome. Dan North, the originator of BDD, gave the following description of BDD at the 2009 “Agile specifications, BDD and Testing eXchange”:

“BDD is a second-generation, outside-in, pull-based, multiple-stakeholder, multiple-scale, high-automation, agile methodology. It describes a cycle of interactions with well-defined outputs, resulting in the delivery of working, tested software that matters.”

Cucumber offers an easy to use language called Gherkin. Gherkin uses a simple syntax very similar to English with the possibility to use variables. Every statement in Gherkin is preceded by the keywords Given-When-Then. They are there mostly for grammatical sense while also indicating the manner in which that step is to be used:

There are also And and But available; they are there only to define more complex preconditions/actions/expectations. All these keywords are, from a technical standpoint, interchangeable. Once a step is defined with one of these keywords, it can be reused with any other and will still do the same thing. Another very useful feature of the Gherkin language is the fact that it supports variables.

For example: When I log in with “johnsmith@someemail.com” and “secretPassword”; the username and password are variables here. When reusing the step we can send in any values we like.

Why we chose to go the BDD route

Ease of use and understanding

The BDD paradigm is so much more than what we did with it, but we took it and used in the manner that it fitted us best. The greatest feature of BDD is its English-like syntax, which anyone can understand. Non-technical people loved it because they could express their tests in English using our dictionary of steps through the DB and the app we wrote. Whenever new features were added to the app, the automation engineers wrote new steps for them, most of the time reusing old ones and adding very little new code. The same was the case with any requests that came from non-technical people: “Hey guys, I’d like to do this. I don’t see any steps that can handle that. Could you write them?” Then we got on it and wrote it.

Commonality between the different clients

Let’s say we are doing some negative testing on the login of the app. All three clients have the login feature, se we wrote the steps in such a way that were usable on any platform. This, of course, is not that easy behind the scenes, when we had to implement those steps, iOS uses a library, Android another, and the web platform a third library for interacting with each respective client. On top of that, they were written in different programming languages, too – Java and Ruby. So the layer of integration between these three clients was to top layer, where all three had one thing in common – the Gherkin language. In Gherkin, everything looks the same, no matter what language you have behind it or what library you use. “Then I Log in” for example makes no mention of a programming language and no specific library requirements, it just logs in the user.

Was it all worth it?

This is very hard to estimate for each project. I can say that whatever time is spent developing the framework is later recuperated when maintaining it and automating new features that come in the future. I can say that for our project we needed about a year and a half of work until the app was as automated as possible.

This will help create tests by using normal speech. How can this be done? One example is using Apple SpeechFramework in combination with Apple NLP (Natural Language Processing). Using first framework we get the actual text from sound, and after that NLP will help us to tokenization and lemmatization of the whole text. This can be done by paragraph, sentence and even word. Doing so we will get actions (like arm/disarm) and subjects (camera, panel, me) and not have strict sentences/vocabulary imposed by current frameworks. We think that this can work with different languages, since NLP supports it.

02.Tips from an Experienced Tech Interviewer

03.A Personal Calling For The IT World

05.A Journey from Mobile App Testing to Web Testing