The Real Purpose of Comments in Code 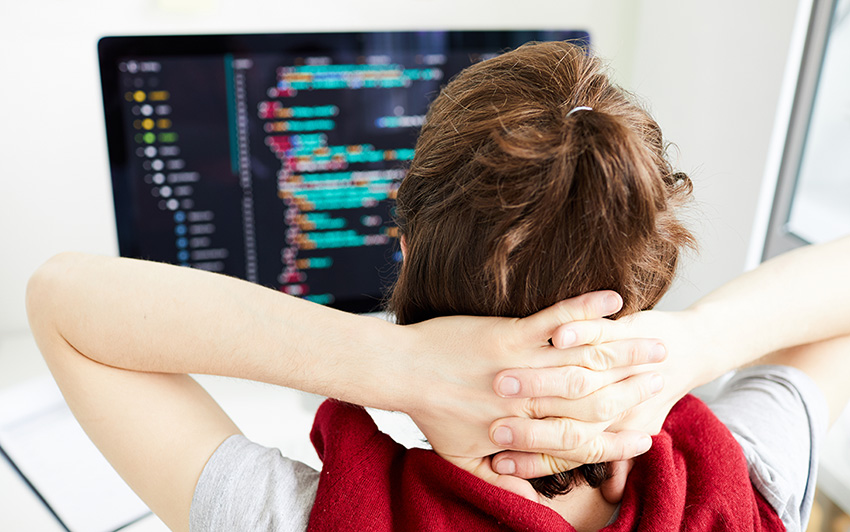 “Never use comments in code, because it should speak for itself.”

As a .Net developer, I hear this statement more and more from people who have never written a line of comment in their life, yet they believe the statement to be true because it seems “logical.” There may be some truth hidden there, but most of the people who herald this trend don’t even recognize their own two-day-old code, let alone understand something written by someone else.

The truth is that writing and maintaining comments requires more brainpower, which is already stretched to its limits. Especially after a long session of debugging and trying to solve an issue, the last thing we want to do is to explain in simple sentences what the purpose is of a function or algorithm.

The second reason some may avoid writing comments, which is often a limit for programmers, is the lack of skills in explaining our reasoning in simple English words.

A third issue contributing to this trend is the lack of real understanding of the inner works of some portion of code. It’s this lack of understanding that can trigger the second issue (hard to explain something challenging), which, in turn, triggers the first issue (brainpower limit). The fact of the matter is, if something is understood deeply, the subject would be able to be explained in simple words. As Albert Einstein said, “If you can’t explain it simply, you don’t understand it well enough.”

Now that the real reason why some people dislike commenting has been outlined, let’s take a look at the “logical” part that wants to justify this comment-free code trend.

As mentioned previously, there is some truth or some reason which should prevent a programmer from commenting on everything that’s been coded. For a developer that knows the craft well, it can be common sense; for others, it may involve some point of view shifting.

Skipping contrived examples since it is common knowledge that real-world code is enormously more complicated than what could be shown here, consider the following.

What are the benefits of explaining the intent of a specific part of the code?

The myth of the auto commenting code

No matter how “English-like” the syntax is of a programming language, it will never be able to express why a particular choice has been made.

When we code, an assumption is sometimes made that others share our knowledge and experience. That is just part of human psychology– it is not limited to programming. However, we must logically discipline ourselves to understand that any other person who would see our code will lack some context:

Any developer could experience the same issues with their own code after six months. Just try to go back to an old project and see if you understand everything clearly in the first few minutes. If you don’t have access to something like this, you can perform this experiment by trying to figure out what the first functions of any repository on GitHub do. Then write a clean-room implementation that would pass all the tests the original functions passed. Time yourself while you do it. How long did it take to do this?

Now, let’s address the worries which lurk in the minds of people who despise comments.

For programmers to improve their craft and create value with their work, the following guidelines are recommended:

So, while it’s true that commenting in a meaningful way is hard, programmers must make the effort to build a habit out of it. Once it becomes a habit, commenting will be more comfortable and more natural. When the time comes to reap the fruits of our discipline, it will more than compensate for our initial hard work.

About the Author
Andrei Demit is a Cognizant Softvision .NET developer who believes in software craftsmanship, treating coding as one would treat making art. Through his work, Demit endeavors to inspire others and deliver real value.