A series dedicated to the women of Cognizant Softvision 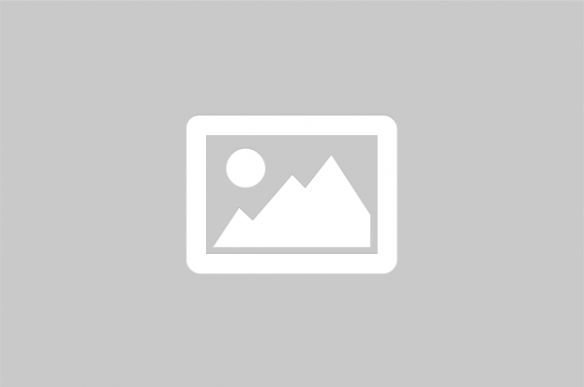 Every year during the month of March, the world celebrates women’s achievements throughout history and worldwide, on International Women’s Day. In honor of the movement, we met with some of our own remarkable female Softvisioners to hear their thoughts on their own personal experiences and what it means to work at Cognizant Softvision.

We’re proud and honored to be a company that benefits greatly from the amazing contributions of our female talent and recognizing that without the #Inspiredwomen at CSV, our company success would look much different.

As a Lead User Experience Designer, Thary’s experience working in a predominantly male industry has been that gender often impacts what people expect of women, which is why she believes it’s important to start bringing a new perspective to the table. “As women we need to stop apologizing for what we say and be assertive about our decisions and what we believe in,” says Thary. However, working at the Cognizant Softvision Vancouver studio feels like a very open and collaborative space where Thary doesn’t face gender issues day-to-day and doesn’t feel the constant pull of having to lean in to biases.

Hear more about Thary’s role at Cognizant Softvision and what it means to be a woman at CSV: