Hot Topics and More at the 2018 Game Developers Conference

GDC Key takeaways from Softvision’s VP of Operations and gamer 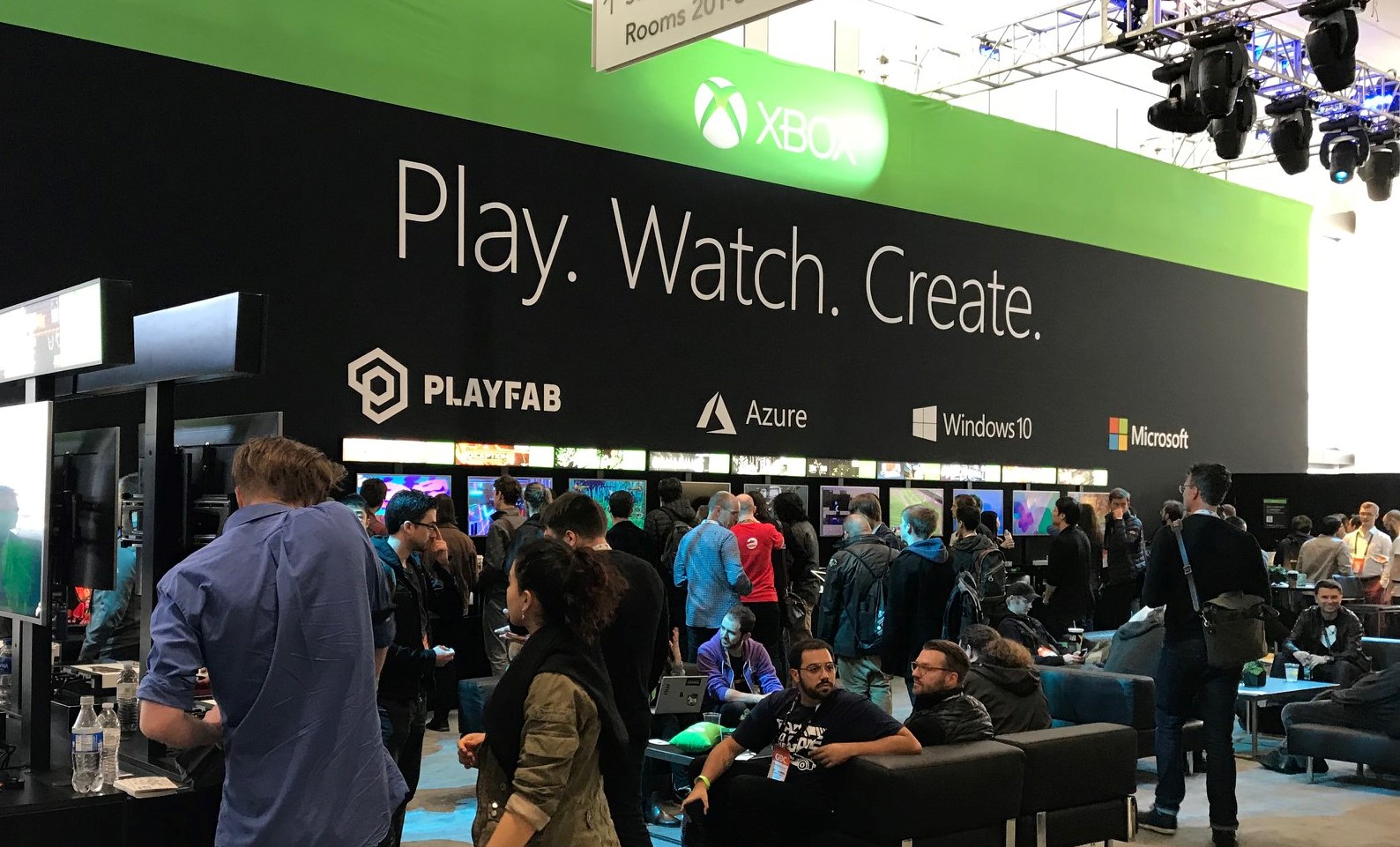 The Game Developers Conference (GDC) is the largest professional game industry event in the world. Produced by the UBM Game Network, GDC attracts over 26,000 attendees who are involved in developing virtual reality and interactive games. Programmers, designers, artists, producers, and more gather to share ideas that can impact the future of gaming.

Softvisioner Alejandra Sosa, VP of Operations, recently attended the 2018 Game Developers Conference in San Francisco this past March. Over the course of five days, Alejandra attended lectures, panels, tutorials and discussions lead by industry experts. She was also able to witness showcases of new tools, services and platforms at the GDC expo.

Read on for Alejandra’s key takeaways from the conference:

HOT TOPICS
Unions within gaming
Unionization for game developers was one of the main topics of the event. Jen MacLean, Executive Director of the International Game Developers Association (IGDA) was invited to moderate the roundtable discussion, “Union Now? Pros, Cons, and Consequences of Unionization for Game Devs.” One of the most popular panels to attend at GDC, eager audience members were in favor of unionization.

LGBTQ communities in games
Another interesting topic during GDC was around the involvement of the LGBTQ community within games. Matt Baume, writer and videographer, took to the stage and talked about what game devs can do to better support and speak to LGBTQ culture in their work.

ANNOUNCEMENTS AND UNVEILINGS
Atari VCS
Atari VCS was announced, which was a let down in terms of expectations since it is closer to a Linux-based living room PC than it is to what gamers expected it to be, an NES classic.

Unity unveils 2018 roadmap
Presented by Brett Bibby, VP of Engineering, Unity unveiled their 2018 roadmap at GDC. Focusing on machine learning, next level rendering and performance improvements, Unity 2018.1 will be released in April.

17 “Nindie” games you should expect on Switch
Following gamers’ requests for Nintendo to allow indie games in their platform, Nintendo now has a very big library of “Nindie” games, with more coming. Seventeen new Nindie games were announced at GDC, including Mark of the Ninja Remastered, Fantasy Strike, and Garage, among others.

CryEngine V official trailer: Tech demo
Crytek shows off the rendering and game design features possible with the game engine and it looks AMAZING. CryEngine’s goals are to create the most powerful game engine in the industry and to give creators all across the globe the tools to harness this power to create world-class gaming experiences, no matter their budget or team size. They have certainly achieved these goals.

The 2018 GDC broke attendance records, and as a result they announced the conference’s 2019 dates. Next year’s Game Developers Conference will be held March 18-22 at the Moscone Convention Center in San Francisco, CA.