When & How to Use Database Partitioning 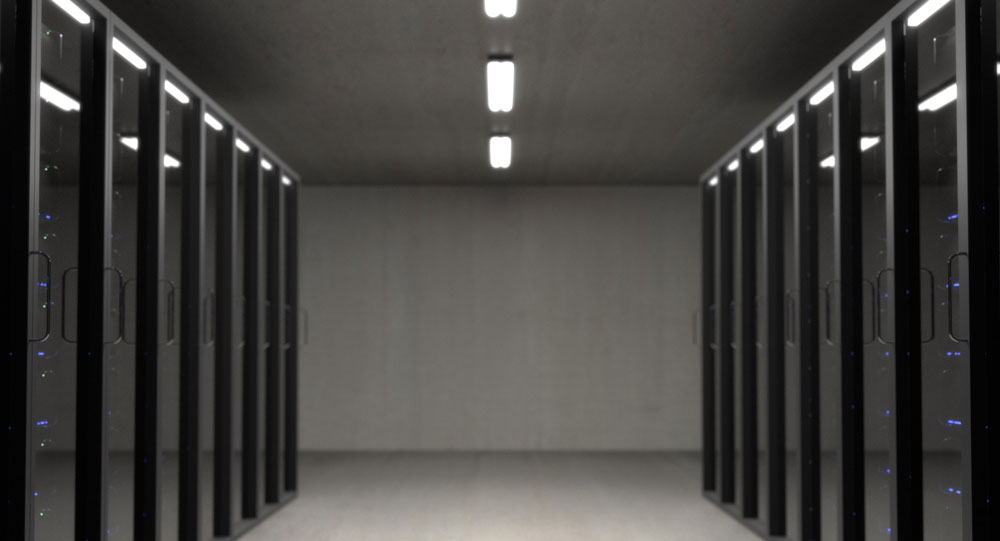 Working in the Big Data industry brings a lot of satisfaction as well as many challenges. You deal with an (almost) uncountable amount of data. As it may be guessed, the main challenge here is the following: how fast can you manage the data? How long does it take to insert a row in a table with billions of rows? How fast can you look for a row among billions of records?

The answer to these questions would be: very fast as long as the database partitioning is correctly used within a data system.

The database partition concept is explained in the next lines, based on a real-life example (or challenge) I worked on. Please note that this is not the only solution to the problem I faced, but it’s one that I experimented which yielded good results.

The database management system (DBMS) mentioned in the article is MySQL. The partitioning concept exists in other DBMSs too and they are similar, but for the ease of understanding, all examples are limited to MySQL.

As mentioned in the intro, I faced a project within the Big Data industry. The amount of new data reached 27 million records per day (and 10 billion per year). Please note that a record was more than a simple row in a table, but in this example let it be one record = one table row. So far no problem, but the way data has been stored was really a problem. Having all the records in a simple table wasn’t the right solution (due to huge indexes and slow queries) so it was decided to have a single table redefined for each day. It ended up in hundreds of same-structure tables but with different data. This was just the first problem, among others:

So what was the solution? Read on.

But first, let’s see some facts about partitioning.

What is database partitioning?

Database partitioning means splitting tables into smaller and more manageable ones, called partitions. How many? Up to 8192 in MySQL.

But that’s not all. Database partitioning also helps with:

But how does it work?

There are a few constraints, though. MySQL allows partitioning on MyISAM and InnoDB storage engines only. Then if a table has a unique key then it must be in the partitioning criteria (MySQL doesn’t create the partitioning unless dealing with it).

The vertical partitioning puts different fields in different tables, resulting in internal tables not having the same structure. See this illustration: When the data is not equally divided in each partition then it’s about unbalanced partitioning.

This means that a partition can have more rows compared to another partition (from the same table). MySQL doesn’t intervene in distributing the rows so it’s up to the user to insert data in such a manner that table is correctly balanced.

Range partitioning is the easiest way of defining a partition. Each partition contains rows for which the partitioning criteria value lies within a given range. This is a small and simple example of this method:

What is above: a table with four fields and a defined range partition which internally is composed of four tables:

So, assuming that next records are inserted into the table (not particularly in this order), The data is arranged in partitions as follows: Some rules to keep in mind:

Another unbalanced partitioning method is the columns partitioning. It’s similar with range partition but with some differences:

This example defines a table with two partitions:

Field isEnabled (for all records) must be either 0 or 1. Setting any other value will throw an error.

Even if two partitions are defined, it’s possible that a single partition can store all data and the other may remain empty. So no performance is achieved here.

The last unbalanced partitioning method is called column partitioning. It’s a variant of range and list partitioning with the approximate the same constraints and rules. It must be used in combination with range or list and not as stand alone. However, it relaxes some of the rules:

This is an example with multiple range integer columns:

And another one with string columns in the list partitioning criteria:

The previous partitioning methods may be inefficient if not correctly used, in terms of even distribution. The following methods fix this issue, since:

The other balanced partitioning method is the key method. It’s hash’s sister, with two major differences:

The definition syntax is similar with the hash syntax:

To check whether there is a difference between a non-partitioned table and a partitioned one (in terms of execution time), next tables have been progressively populated with a huge amount of data.

Both tables have been filled with the same amount of data (number of records) and between ranges (see below) the same query ran against both tables. For the partitioned table, an extra query which doesn’t contain the partitioning criteria has been run to observe the difference of querying a single partition (the necessary one) or all (99% unnecessary). Instead of a conclusion, a few considerations

The partitioning expression/column(s) should always be included in the search query. When not included, the search will be performed against multiple partitions, possibly all (and that will be really slow, see previous examples).

The number of partitions isn’t final during a table’s lifetime. They can be increased but decreased too (this comes with data loss so be aware of it). The advantage of the latter is that tables can be designed in such way that data removal (on purpose, as part of a controlled cleanup) is smooth and fast.

As usual, indexes speed up queries, so take advantage of them.

In the end, the disk storage isn’t infinite so the amount of data in a partitioned table will reach a max capacity at a point. Think in advance about backing up data too (e.g. replication).

Consider also database sharding as a proper way to store data, not as a replacement but in combination with partitioning.

Credits
The following sources have been consulted in order to prepare this article:
https://dev.mysql.com/doc/refman/5.7/en/partitioning.html – the official MySQL partitioning specifications.
https://dzone.com/refcardz/database-partitioning
https://www.youtube.com/watch?v=9qt9b-lCsqM