“Our code and ourselves need to evolve”

Alin Turcu, Android Community Lead at Softvision, has been involved in all stages of mobile app development in his career, from coding to architecture solutions and coordinating engineering teams.

Alin’s experience, expertise, and passion for technology and software design make him the perfect fit as a speaker for this year’s Droidon Romania. The organizers of Droidcon, which takes place September 22-23 in Cluj-Napoca, posed a few questions to Alin in prep for the event.

1. Tell us a few words about yourself and your passion regarding Android.

I’ve been doing mobile development for over 5 years. I’ve done iOS development, backend development, but somehow I always found my way back to create Android apps.

2. What was the most difficult task that you have faced as a developer or in your career?

The really great thing about Android is the fact it’s a young domain. Several years ago all the apps were very simple and now we are building apps that are breaking the DEX limit. Because of this developers are still trying to figure out ways to design their code.

The most difficult task for me was architecting a huge codebase, where 30+ developers contributed, that needed to scale and be modular.

It’s very clear that the mobile apps that we develop nowadays have exceeded even Google’s expectations and the fact that they released the Architecture components recently is a proof that they try to adapt to this also.

3. What is the most interesting part in your presentation which would catch the attention of your audience?

I think the most interesting fact about the time we live in (and code in) is that we need to think about new ways of designing our code; our code and ourselves need to evolve. The way Grox open source library appeared is exactly for solving an issue we didn’t have a few years ago with our apps. I think the most interesting thing about the presentation is that I won’t just describe the library but I will describe the thought process and how we designed this library. 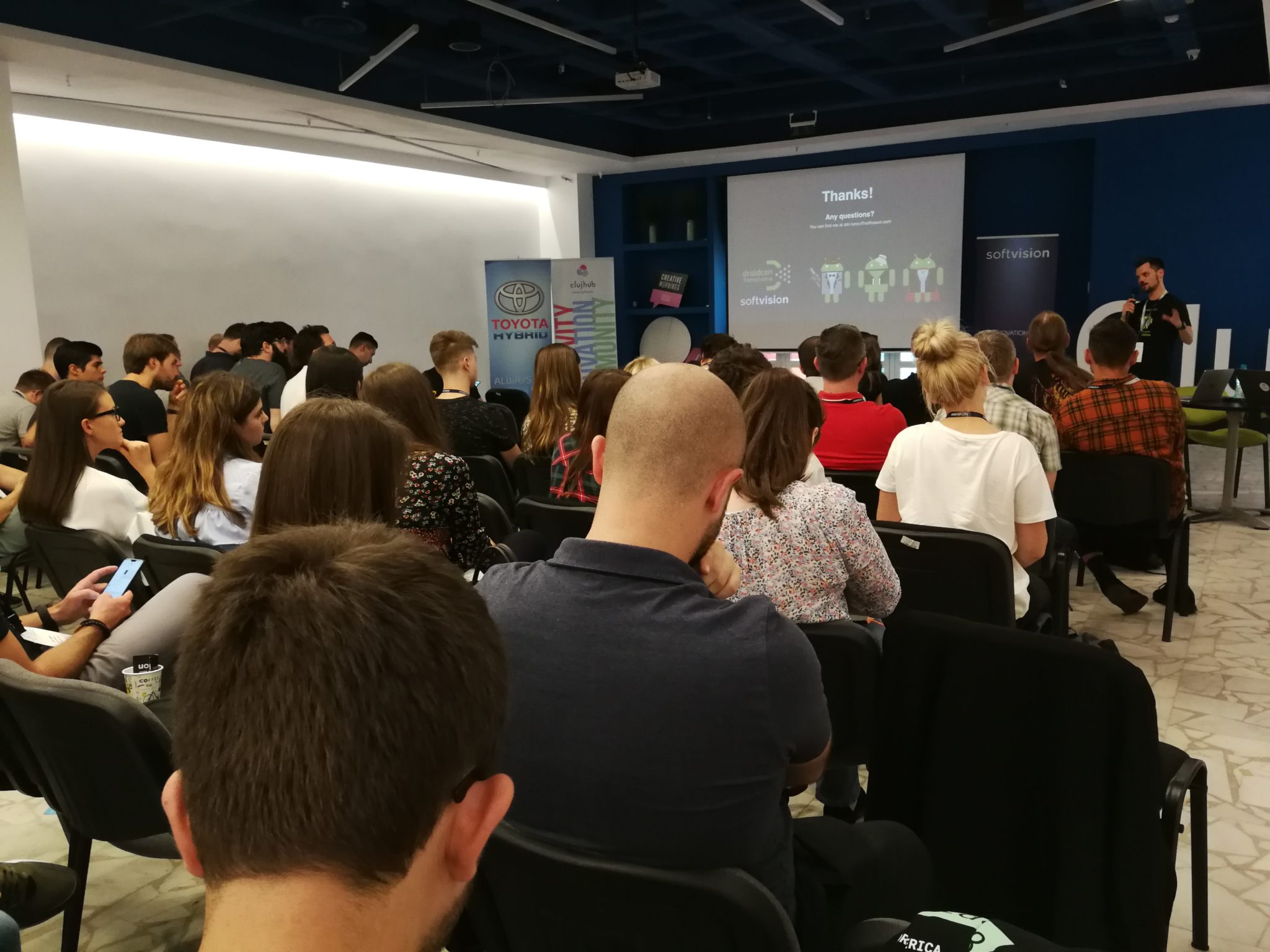 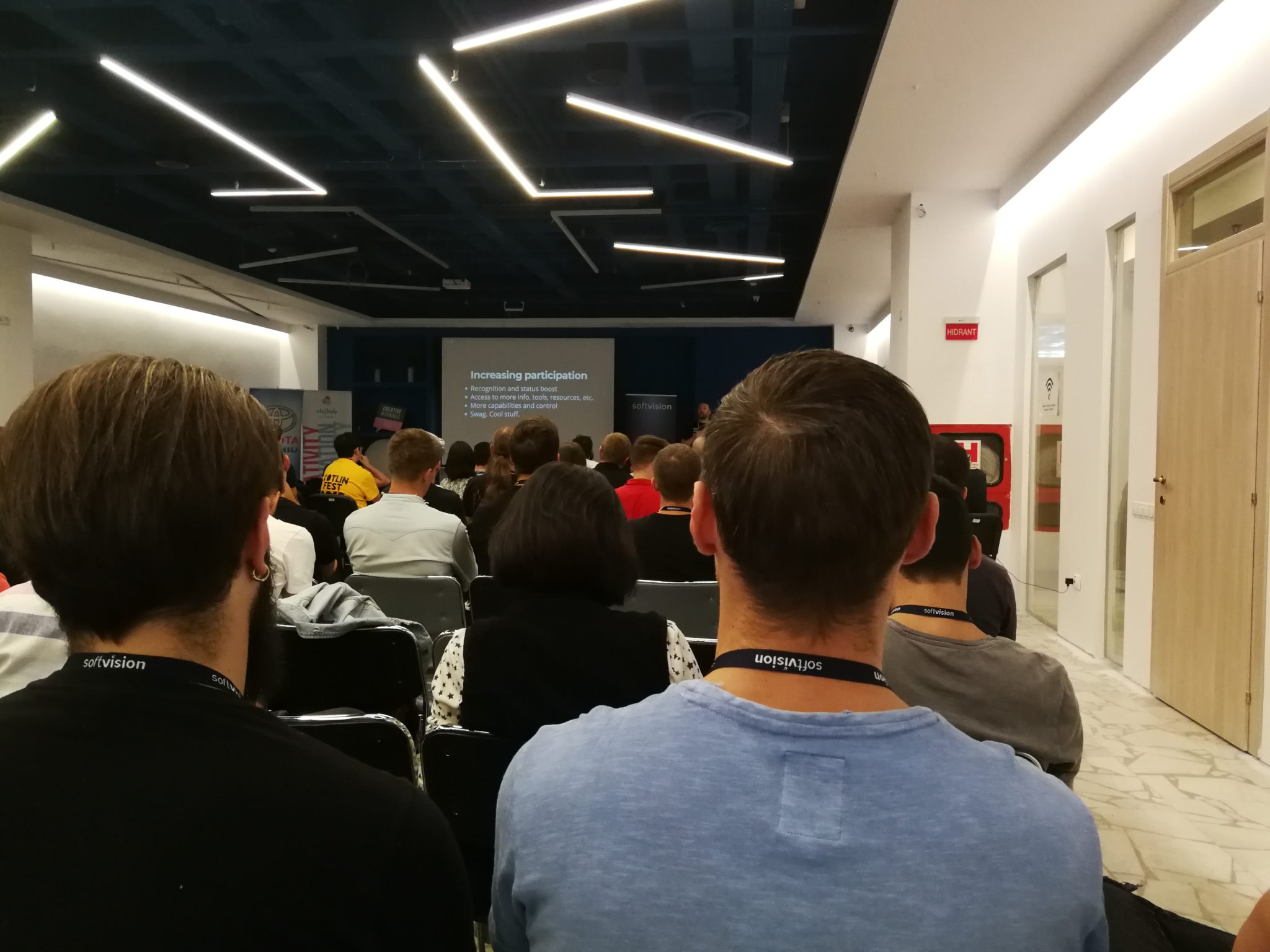 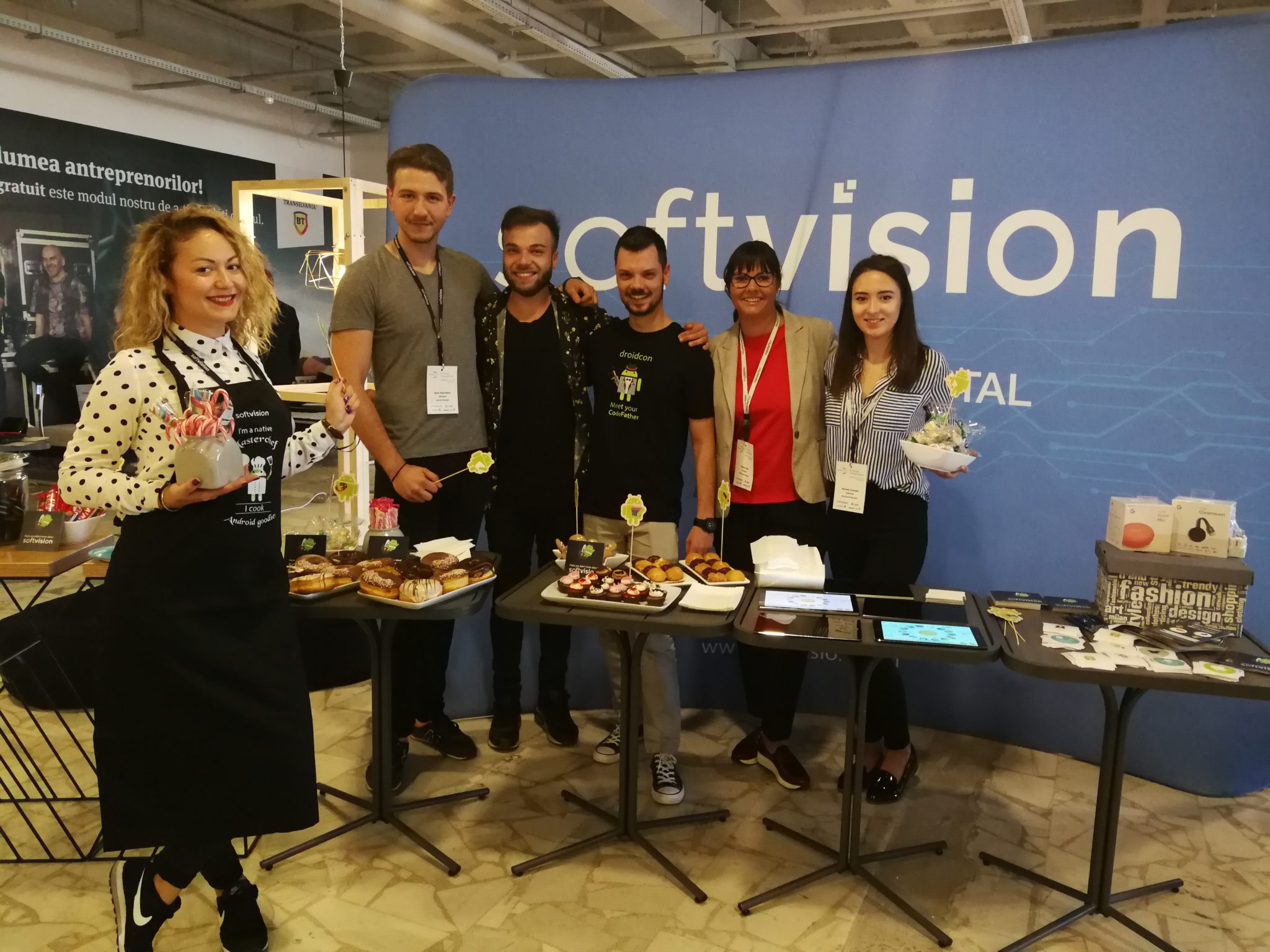 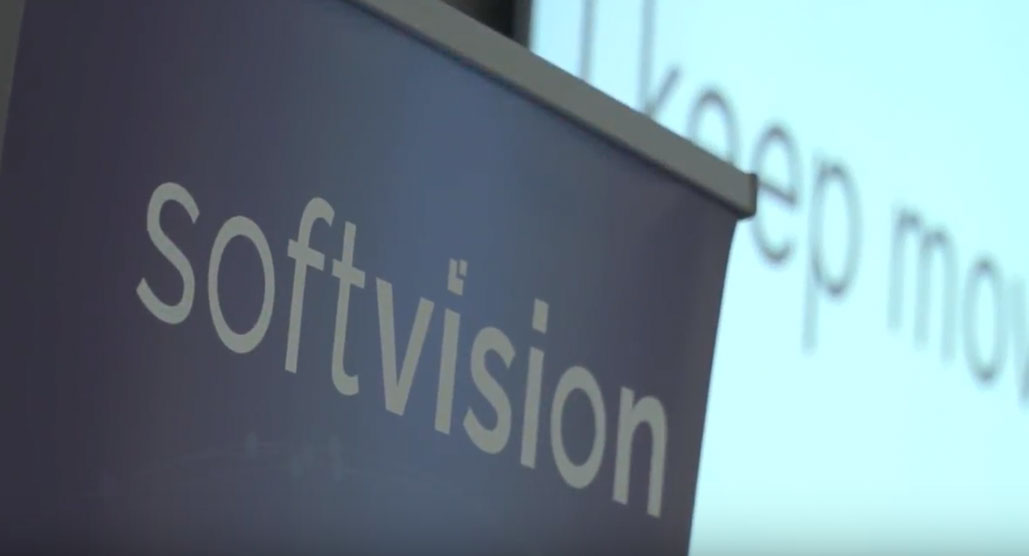 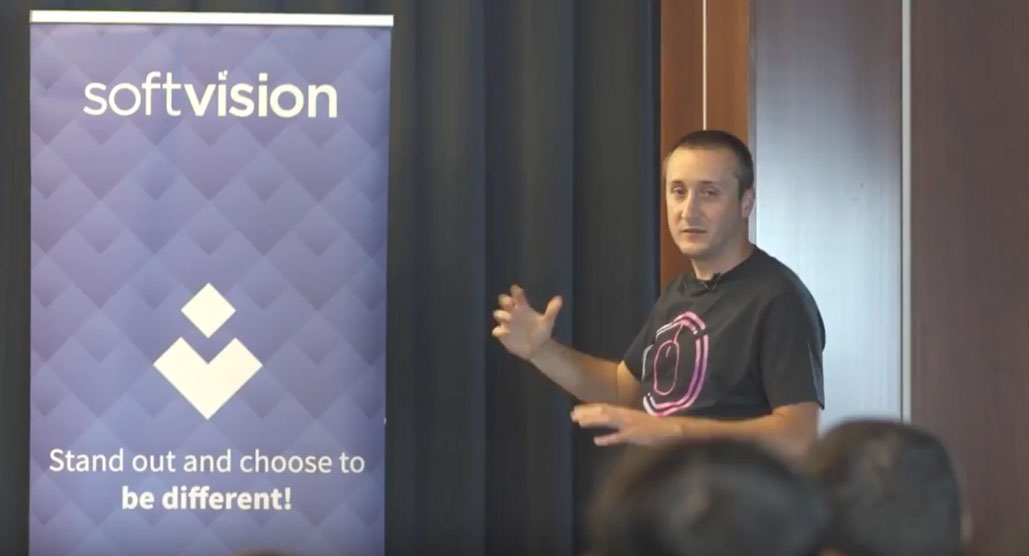 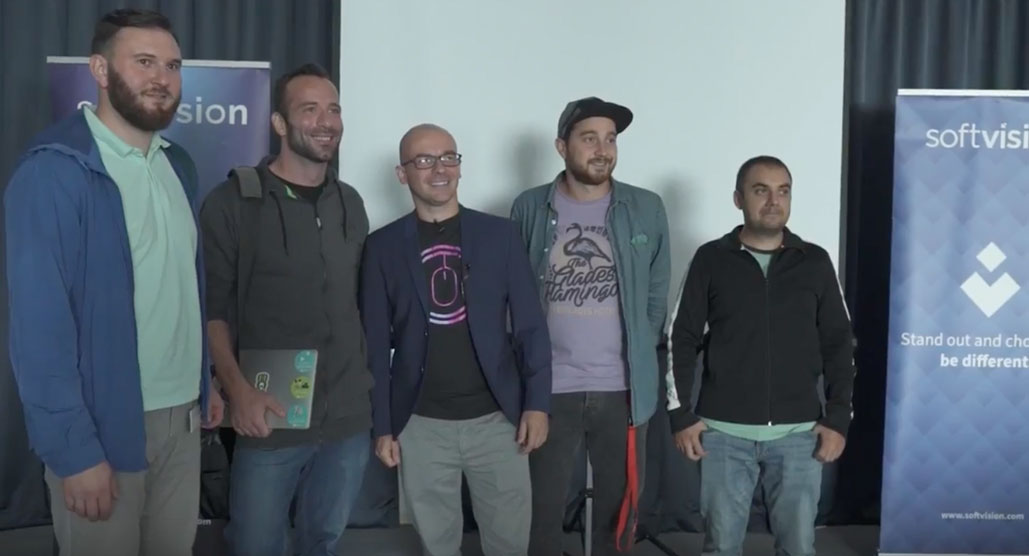